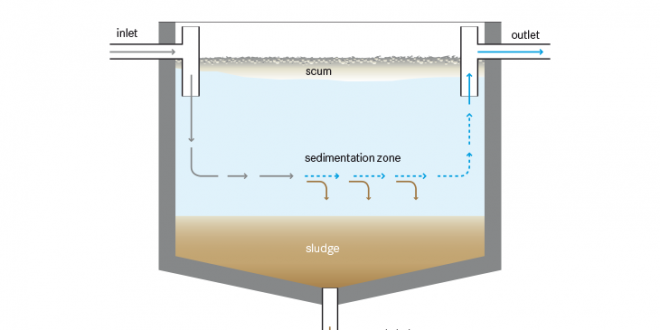 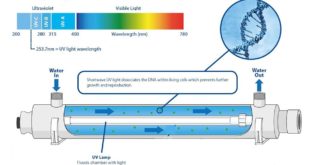 HOW TO CHOOSE YOUR RIGHT DISINFECTION SYSTEM-BASICS 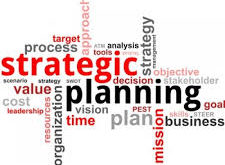 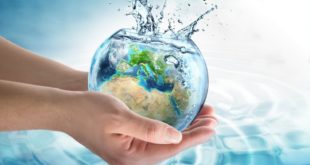 Definition and Objective of Sedimentation [1]

Sedimentation is defined as a unit operation in which suspended particles are separated    from a suspension by gravitational settling .Coagulation  involves the addition of chemicals to induce faster aggregation and settling of initially finely divided suspended and colloidal particles. The objective of sedimentation is to remove settleable particles from suspensions either with or without the addition of chemicals. When no chemicals are added to the process, it is called plain sedimentation.

Sedimentation is also employed, to a limited scale, in separating particulates from air streams. 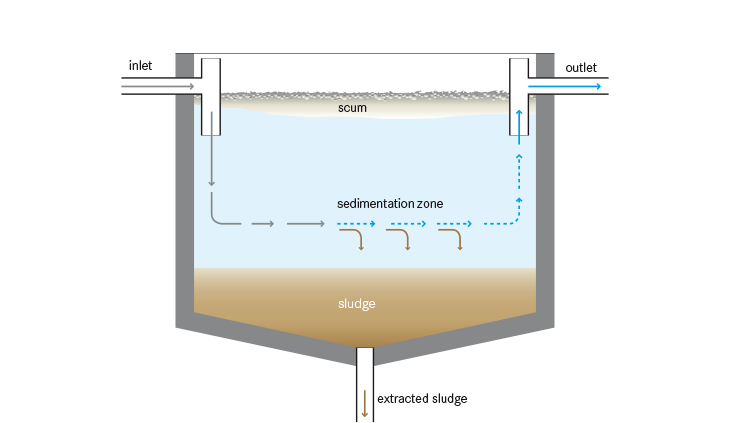 Significance of Sedimentation in Water and Wastewater Treatment [1]

Sedimentation in secondary settling tanks is most important as it removes a large percentage of the suspended solids from the treated wastewater, which would otherwise be carried into the effluent and then into the streams to which the effluent is usually discharged.

Sedimentation in sludge thickeners is also very important in reducing the amount of water retained by sludge. As sludge is thickened, its volume is reduced considerably, with the result that a smaller sludge digester or less sludge dewatering equipment is required. For example, a 1% sludge thickened to 3% would occupy approximately one third of the original volume, thereby reducing the sludge to be handled by over 66%.

All particles suspended in a fluid of lower density tend to settle under the influence of gravity. Table 1 lists the settling velocities of suspended particles in still water. The rate of settling depends on the shape, size, and specific gravity of the particles, as well as the viscosity, temperature, and quiescence of the liquid.

Coarse and heavy particles settle rapidly and can be removed by storage in large tanks. Fine particles, 10 μm or less in diameter and with a density a little above that of water, cannot be economically removed by sedimentation alone. These particles require coagulation by the addition of chemicals to increase the effective particle size, which results in an increased rate of settling.

Settling Velocities of Suspended Particles in Water (a)

General Consideration and Basis of Design for Sedimentation tank [2]

Sedimentation is applied in wastewater treatment in three different kinds of tanks. 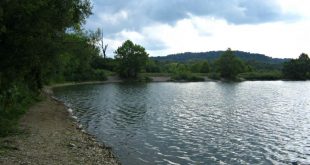